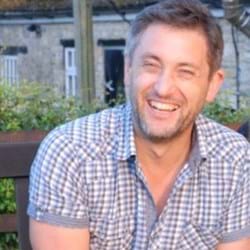 Peter joined the group early in 2014 primarily as a hardware engineer, but with an interest in software and firmware kindled by much work before in embedded systems.

Previously, Peter was based on the south coast and was heavily involved in contract  design and production of loyalty terminals during the resurgence of card-based points collection schemes in the 90s, then pay-at-the-pump terminals and control systems for petrol stations, and then the payment and top-up desktop terminal still widely seen in many stores today, characterised by its distinctive yellow and purple casework!

Having moved to Oxfordshire in 2007 he worked with a hydraulic (water) research group, working with various wave generating and sensing devices in their modelling halls, ultimately redesigning various sensor and transducer systems for marketing.