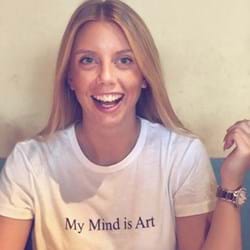 Hollie is PA to Paul Newman, Director of the Oxford Robotics Institute.

Alongside this Hollie is also in control of the  ORI’s social media, along with the website and    monthly internal newsletter.

She focused her studies on Business Studies  and Performing Arts, as well as leading the student body as Head Girl at The Buckingham    School.

Fun fact: she starred as an extra in the film ‘The Falling’ in 2013 and has performed in several theatres across the country.

Hollie has worked in senior administration roles in varied industries that include Retail, Finance, Motor and Software Development.